Work has always been part of God’s design for his people, starting with Adam, who was tasked with taking care of all the animals and plants on earth. In fact, Ecclesiastes 2:24 says “there is nothing better than to enjoy food and drink and to find satisfaction in work.” All work is meant to glorify God.

However, one aspect of poverty that is often overlooked is the ability to participate in meaningful, dignified work that allows someone to meet their basic needs—and eventually use their God-given skills to live fully into God’s purpose for their life.

For Pumaya Praja, having a sustainable income has been a major source of struggle in her life. After her husband passed away due to liver disease, the young woman has been living day to day, just trying to survive. Things got even worse when the pandemic hit, leaving Nepal on strict lockdown. Pumaya didn’t know what to do.

That all changed when Mission ONE partners in Nepal began working with the Chepang families. Collaborating with the local leaders, Mission ONE wanted to come up with a livelihood program for the Cave People that would be aligned with their skills and environment. Quickly, they discovered that a few individuals in the village already knew how to breed goats, making that a promising option. When they did further research, they realized that the Cave People’s “backyard”—Nepal’s jungle filled with wild fodder shrubs—was perfect for feeding the goats. The livelihood program was born.

To start, each of the partnering families received two goats to breed, including Pumaya. As goats are able to have up to three kids in one litter, these offspring will be distributed to other neighbors, until an entire large farm of goats is created within the village. 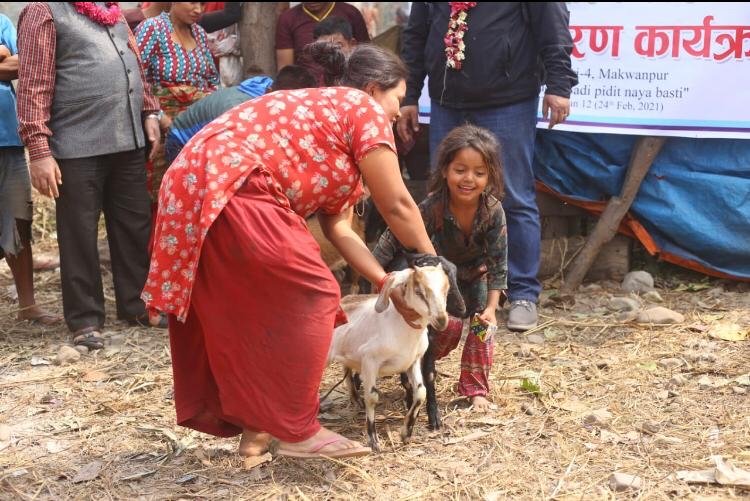 For starters, goats survive extremely harsh climates, reproduce easily, and their milk is full of essential vitamins and minerals. In Nepal, goats are also in high demand for their meat, which is considered a delicacy, especially among Hindu families that don’t eat other kinds of meat like beef. Selling just one goat at the market can provide a few months of income for a family. In short, goats have the potential to be life-changing for families living in extreme poverty. 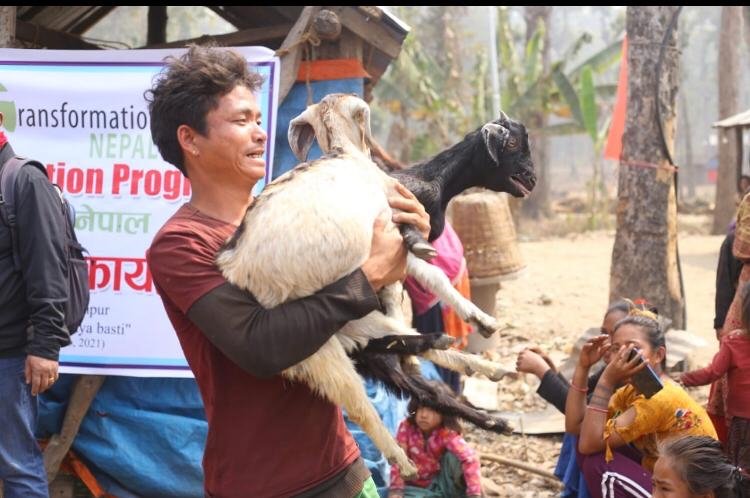 For Pumaya, receiving the two goats felt like a new beginning. Overjoyed at the sight of the trucks that brought in the goats, Pumaya now has a means to provide for herself after her husband’s passing. She committed fully to care for these goats and to participate in the village farm to raise and multiply these goats for market. With just two goats, dignified work brought meaning to her life, allowing Pumaya to feel like she was participating in a larger effort to lift her village out of poverty. Most importantly, she is experiencing the love of Christ through the believers in her midst: “These people just keep helping and giving, and they don’t expect anything in response,” she says. Pumaya knows she is being cared for by them, and with two goats in hand, she is feeling a strong sense of renewed hope for the future. 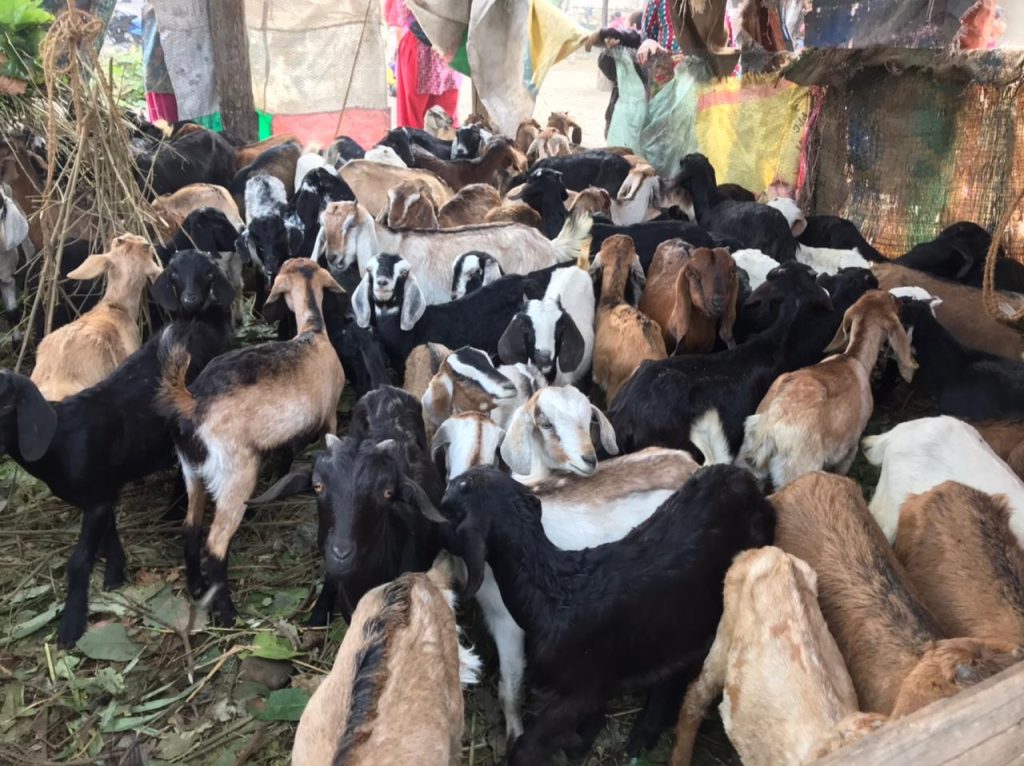 This quarter, we are featuring the Chepang People in an in-depth series exploring Mission ONE’s impact in Nepal through local partners. Learn more about other Mission ONE projects here. 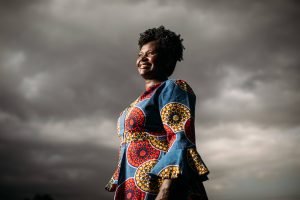