Meet Willy, the visionary who has walked alongside the Pokot people and shared God’s love for over a decade. 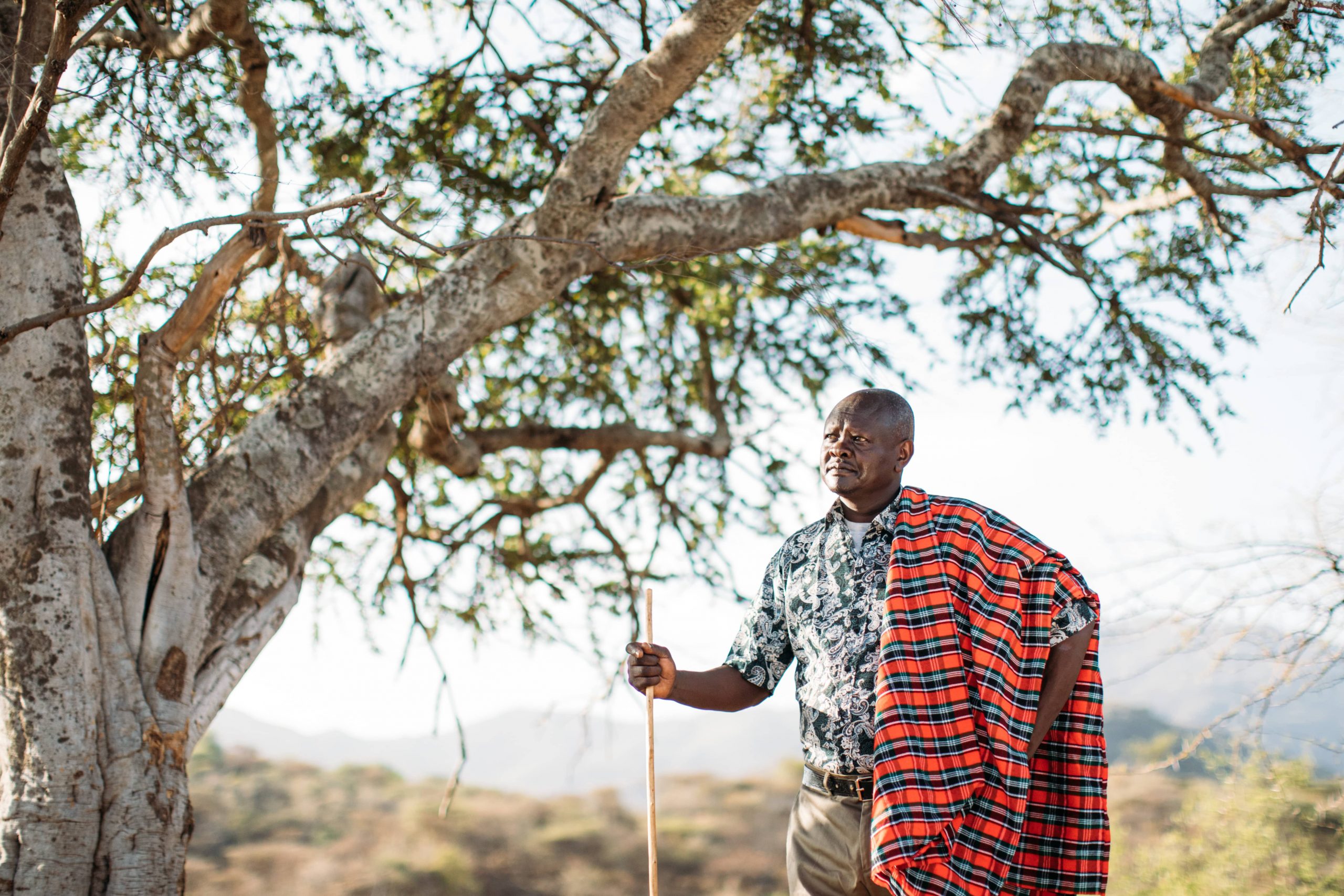 The vision of the All-Girls School in Pokot, Kenya began in the heart of Willy, a 22-year partner of Mission ONE and fervent disciple of Christ, who genuinely cares for the body, mind, and soul of all God’s children. Willy is the leader of Kensud, a ministry based in Northern Kenya and South Sudan that walks alongside local church plants in various capacities.

Drawn to a story of Paul and his theology of missions found in Romans, Willy felt called from his position working with the Minister of Health into the full-time missions field. This is where the story of Willy and the Pokot community begins.

In the late 90’s, civil wars and tribal distrust permeated the society in which Kensud began its work. To the Pokot, who were a local community, Willy was an outsider and enemy because of his family of origin. Overcoming this perception, Willy began proving the value of their ministry to the local community through establishing a health clinic and providing accessible care. Wild terrain and undeveloped roads, little knowledge of health practices or disease prevention, no comprehension of education or the gospel of Christ, were all community obstacles being faced head on by Willie and his family.

Mobilized by transparency and diligence, Willy exampled Christ-centered love, showing the genuine care and trustworthiness of his ministry for the Pokot who visited the health clinic and originally distrusted him. Early morning mist covered the biblical conversations and relational discipleship that took place outside the clinic Kensud placed adjacent to the local community church plant. Although Willy was invested in the community’s health and physical being, the transformational impact on their souls was even more encouraging. 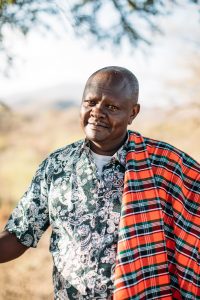 A localized civil war broke out around their settlement and everyone scattered, leaving Willy and his family abandoned, friendless, and with no one to care for. He questioned whether the work with the Pokot had any impact or was even the right choice, patiently waiting for his next right step.

After a long five months, the Pokot community sent elders to communicate with  Willy.  “Bring the medicines, bring the word of God, bring the joy and education you shared–because we felt the value in what you were showing us, and we want it in our community again.”

And so, years after Willy’s obedient missionary beginnings, his ministry joined with the Pokot people, investing in their community directly. At first, the most prevalent obstacle  was education for the vast population of youth that is a part of their settlement.

The Pokot, being a nomadic people with little infrastructure, followed historical practices. The men cared for livestock and raided the surrounding communities. Women had children and stayed home. Young girls found their main value in becoming brides for older men who could provide cows as a dowry, an animal that provided nourishment for the family and stayed with them, building familial provision.

Willy began to create change by introducing the value of education, sending young children to school and impacting the trajectory of this society. Raids began to be less common and peace was felt with the nearby communities. Young men were learning a different way of living and the worth of education was becoming realized. Unfortunately, the young girls typically only received primary education, up until the age where they could be married as a child bride.

In 2021, we established  the All-Girls School, sending 18 Pokot girls to high school for the first time. Slowly, Willy is proving the worth of education. With education comes more knowledge on how to break the generational cycles of poverty. Cows can be bought with money earned from dignified work provided by the newly acquired educational opportunities. In the beautiful words of Willy himself, “when we educate a girl, we are educating the whole society.”

Would you consider joining Mission ONE in our work alongside Willy? The All-Girls School has seen much success this year, with all 18 first year girls returning for a second year, two more girls joining this class, and 11 more beginning their secondary education. This will nearly double the school’s size and in turn, the school’s needs.