In the Image of God

Home > More Like the Kingdom > In the Image of God

​​God always sees all His people. Not in the state they may perceive themselves, but in the way we were originally created, in the Image of God.

In Hagar’s story, she sees herself as alone and abandoned with her son, thirsty and dying in the desert. But God, he sees her and calls her up, providing an overflowing well and a nourishing way forward. Blessing her, and her son, to become a great and mighty nation (Genesis 21:14-21).

In Mary’s story, she sees herself in the tension of obedience and shame. In her obedience to God, she has perhaps brought embarrassment upon her family and her future husband, Joseph. As she escapes for respite with her cousin, Elizabeth, the Spirit moves, encourages her, and calls her blessed.

Mary sees herself as God holds her in that very moment and worships Him:

“My soul magnifies the Lord,
and my spirit rejoices in God my Savior,
for He has looked on the humble estate of His servant.
For behold, from now on all generations will call me blessed;
for He who is mighty has done great things for me,
and holy is His name.
And His mercy is for those who fear Him
from generation to generation.
He has shown strength with His arm;
He has scattered the proud in the thoughts of their hearts;
He has brought down the mighty from their thrones
and exalted those of humble estate;
He has filled the hungry with good things,
and the rich He has sent away empty.
He has helped His servant Israel,
in remembrance of His mercy,
as He spoke to our fathers,
to Abraham and to His offspring forever.” 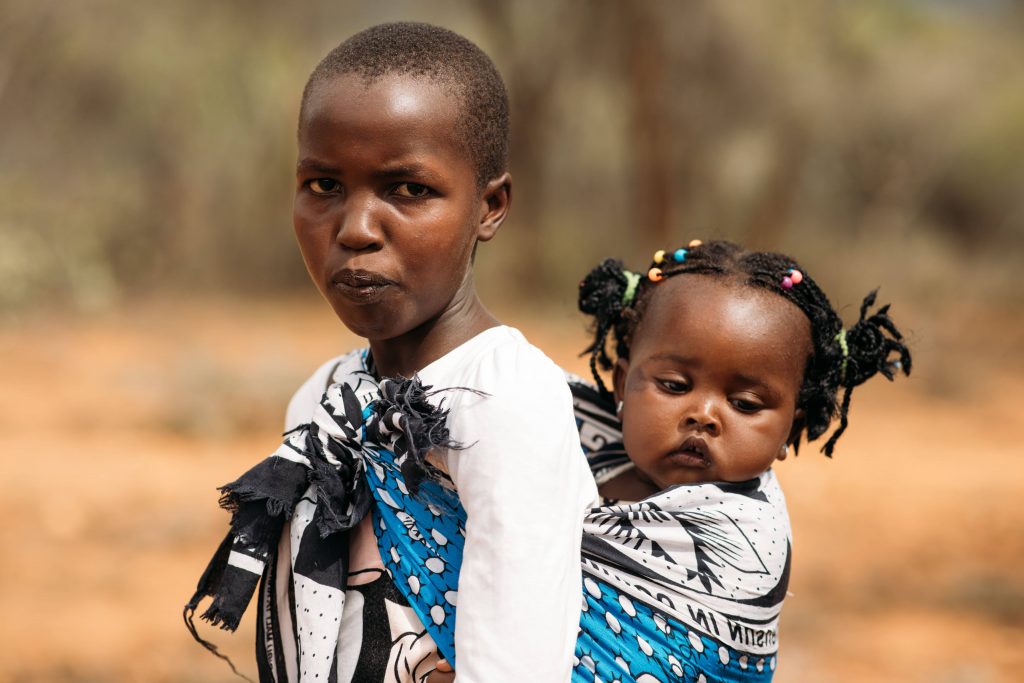 In Rehema, a young Pokot girl in Kenya, she sees herself as forgotten, excluded, hopeless. But to God, she is near and remembered. She is His child, created in His image, with worth, dignity, and value. He has called her up into His arms, toward a future filled with hope and promise.

In Christ, we are all held close and lifted up. He established our worth in the grandest, most sacrificial way, when He gave Himself up for each of us on the cross.

In Christ, we are moved from exclusion to inclusion, from unclean to clean, from shame to honor. We are each co-heirs with Christ, admitted fully into the family of God, when we draw near to Him. 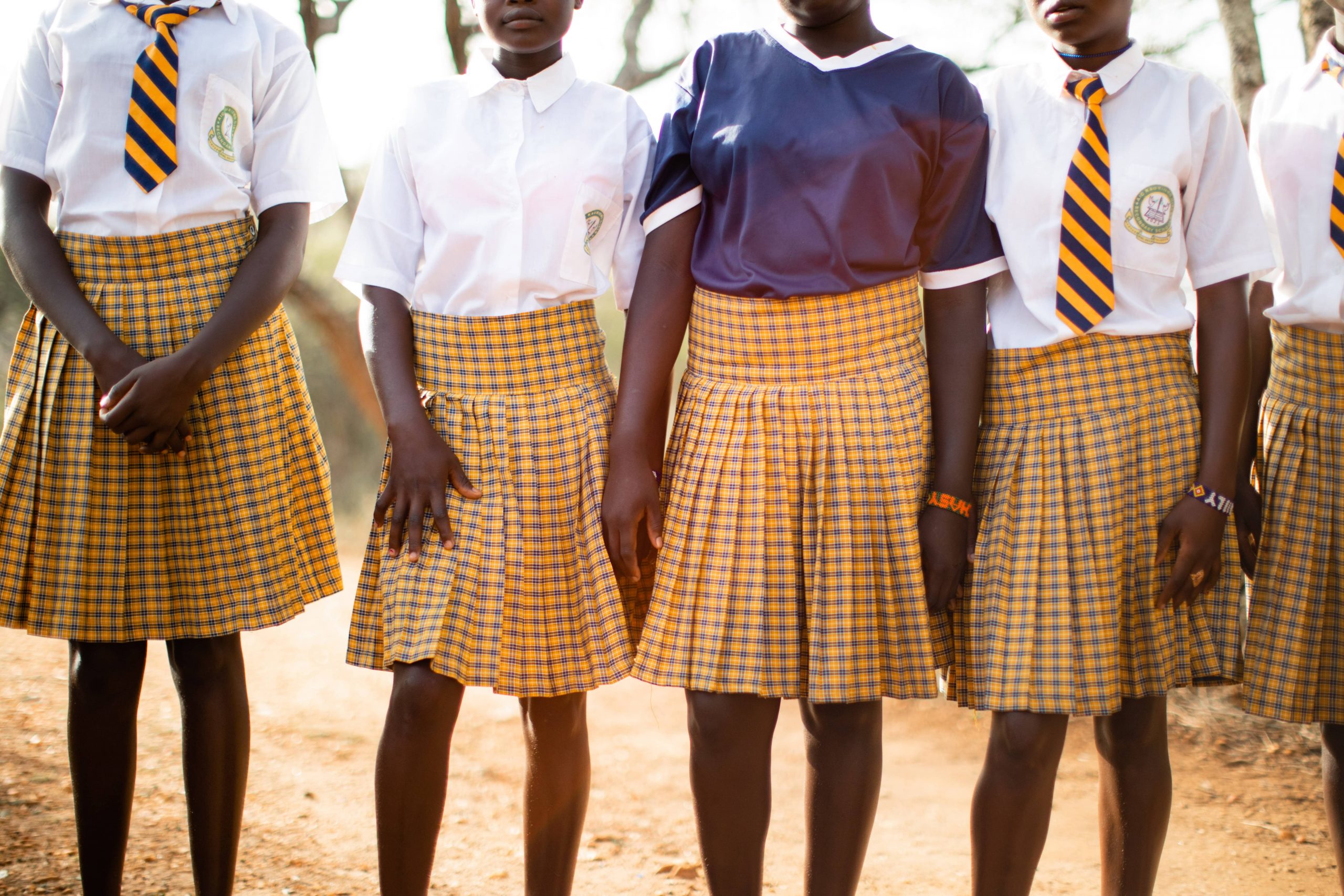 “So then you are no longer strangers and aliens, but you are fellow citizens with the saints and members of the household of God,” 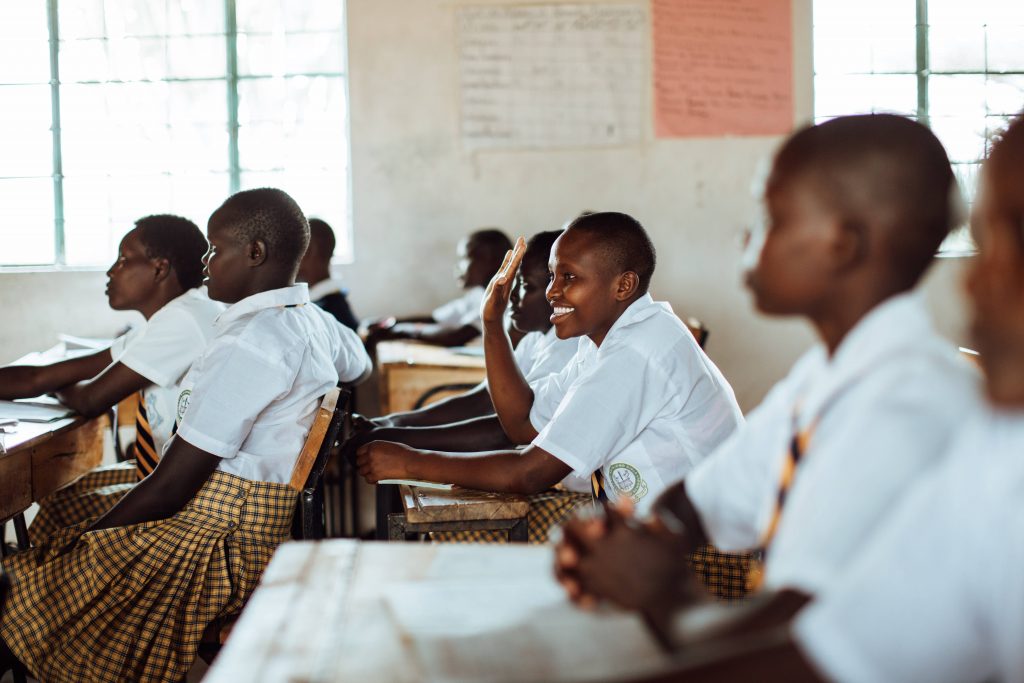 As Jesus walked through His life here on Earth, He relationally invested, bringing light to what it looks like to be more like the Kingdom. Let us invite you today to invest in areas where Mission ONE partners are working hard to make communities look more like the Kingdom. Places like Pokot, Kenya, in the All-Girls School which delivers, not only education, but gospel hope, for a future filled with dignity and worth.

Join with us in making communities look more like the Kingdom.