A Glimpse of Advent Celebrations Around The World

As we get ready to close out another year, we want to spend some time taking a look at the different ways Advent is celebrated around the world. It’s an important time of celebration and joy that directs our hearts and minds to the anniversary of our Lord’s birth.

The word Advent derives from the Latin word “adventus” or coming, and it encompasses the four Sundays (and weekdays) leading up to the celebration of Christmas. Because Christmas falls on different days each year, Advent can last 22 to 28 days.

Since Mission ONE’s work happens alongside our partners all over the world, we want to share stories and traditions that help spotlight the rich cultural history of our global brothers and sisters during the time of Advent.

Christmas and Advent traditions can vary from country to country. Some regions celebrate Christmas on a different calendar day than the western-world, and in some non-Christian areas it’s the Christian minorities or foreign cultural influences that lead populations to observe the holiday.

We begin our journey in Africa. 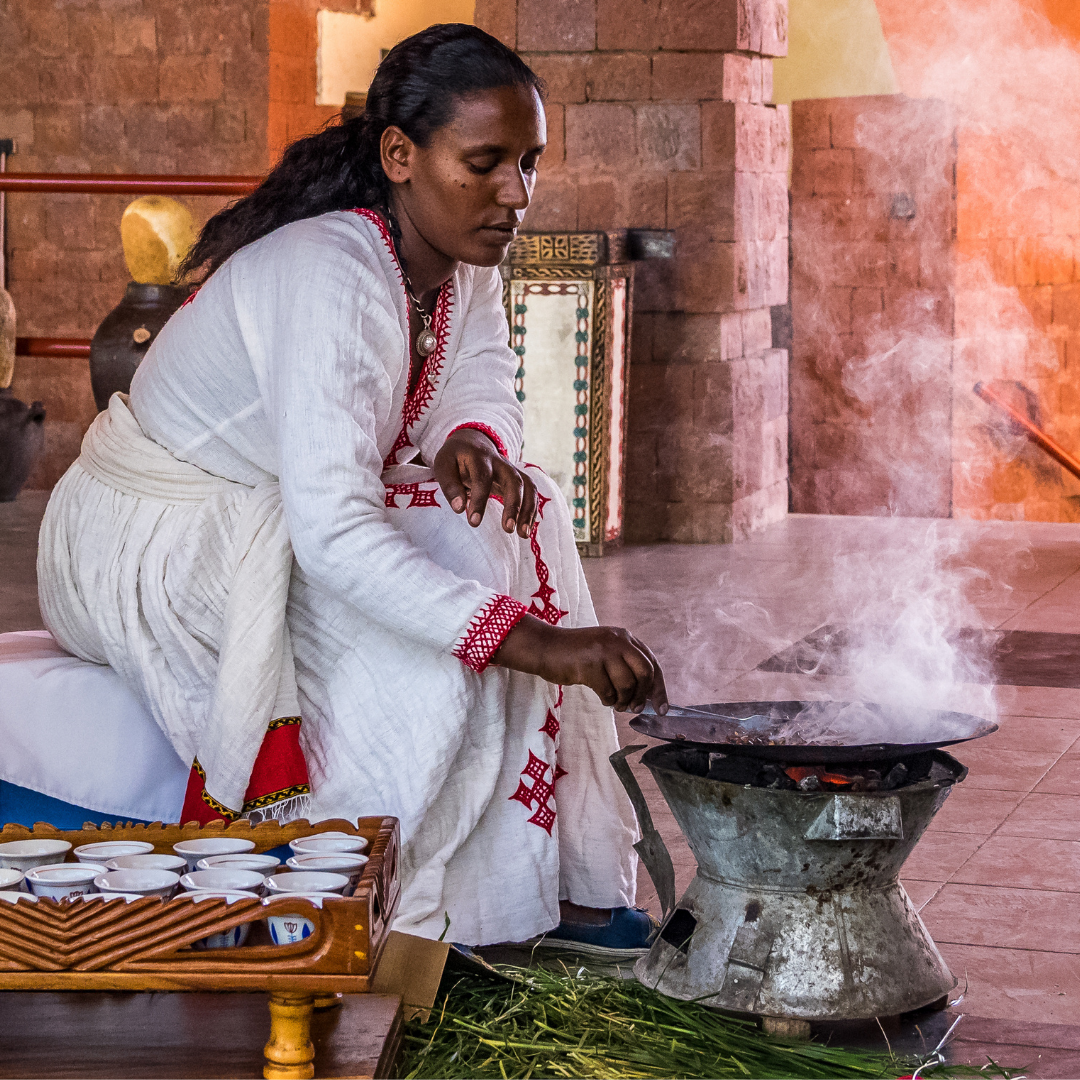 In areas like Ethiopia, Christmas day is celebrated on January 7 or on 27 Tahsas of the Ethiopian calendar. Many people who are Christian in Ethiopia and Eritrea, fast for 40 days before they head to church at dawn on Christmas morning. They then celebrate with music as the priests—who are dressed in their best robes, perform rituals. Everyone wears white and attends their nearby church. In the afternoon people play a game called Gena which is a tradition and it resembles hockey. According to an Ethiopian legend, the game was being played by the shepherds who were tending their flocks on the night that Jesus was born.

The holiday is followed up by the three-day festival Timkat starting on January 19 and celebrating the baptism of Jesus Christ.

In Kenya, Christmas is celebrated on December 25. So on Christmas eve, families gather together to help with preparations. Some attend the midnight service on Christmas eve and some may also go to church the next morning. The dishes served often consist of a barbecue (goat, sheep, beef or chicken) served with rice and chapati flat bread. The big Christmas meal is called ‘nyama choma’. People often make their own beer to drink and different tribes also have special dishes they make.

In South Sudan, they also celebrate the birth of Yesua (Jesus) the son of God born to save the world beginning on December 25, but it continues on to January 1st with large festivities.

The people in South Sudan prepare by creating a budget to buy new clothes for their families in order to wear colorful attire for the season. They also purchase chicken, goat, rams, or bull depending on their budget and the visitors invited for the celebration. It’s also customary for people to get their houses “in order” by renovating the broken parts, smearing a mud mixture to smooth outer walls and paint a scene or patterns on them. People perform traditional dances throughout the week and prepare traditional drinks by using local fermented ingredients.

Church leadership, especially evangelical churches, will decorate the churches with a lot of designs and crosses. Choirs in the church practice Christmas songs, and youths often organize Christmas caroling.

“Christians visit their fellow brothers’ homes to share the love of Christ among themselves.”- Rev. Severino Maira Janus. Mission ONE partner, South Sudan.

And many Christians will partake in fellowships with their friends from other denominations. A message of peace, forgiveness and repentance as it was demonstrated by Jesus Christ, is preached by their pastors. 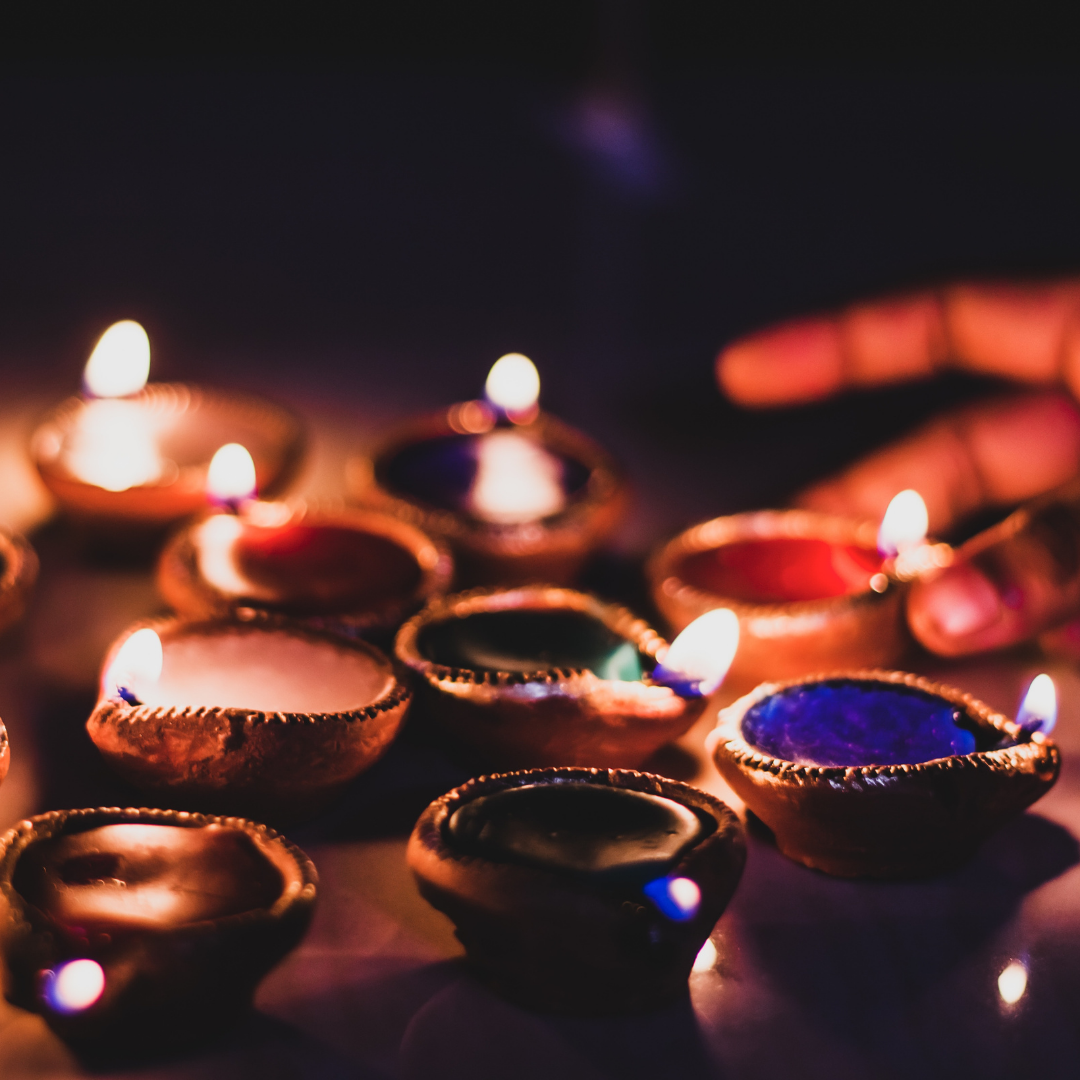 Although many people in India are not professing Christians, with a population of over 1 billion, there are still close to 25 million Christians.

To decorate in celebration of the Christmas season, many families adorn banana and mango trees with lights and ornaments instead of pine trees, and they may even drape cotton wool over them to imitate snow. A lot of the ornaments are handmade, with stars commonly a staple for the homes and streets. Nativity scenes, called Christmas cribs, are a very important part of the Christmas decorations. At midnight on Christmas Eve, baby Jesus is placed in the scene.

People also give sweets and cakes to their neighbors and in many of the schools that are run by the Christian missionaries, the children actively participate in Christmas programs.

In Southern India, Christians place small oil-burning clay lamps on the flat roofs of their homes to symbolize that Jesus is the light of the world.

In Northwest India, the tribal Christians of the Bhil folk sing carols and tell the Christmas story every night for a week throughout surrounding villages.

In Southwest India, traditional Catholics fast from December 1st until the midnight mass on Christmas Eve.

After dinner, the whole family walks to church for the midnight mass service. Afterwards, church bells ring to announce that Christmas Day has arrived.

Christians in India also celebrate Epiphany on January 6th, which commemorates the visitation of the magi to the baby Jesus.

Christmas In The Middle East 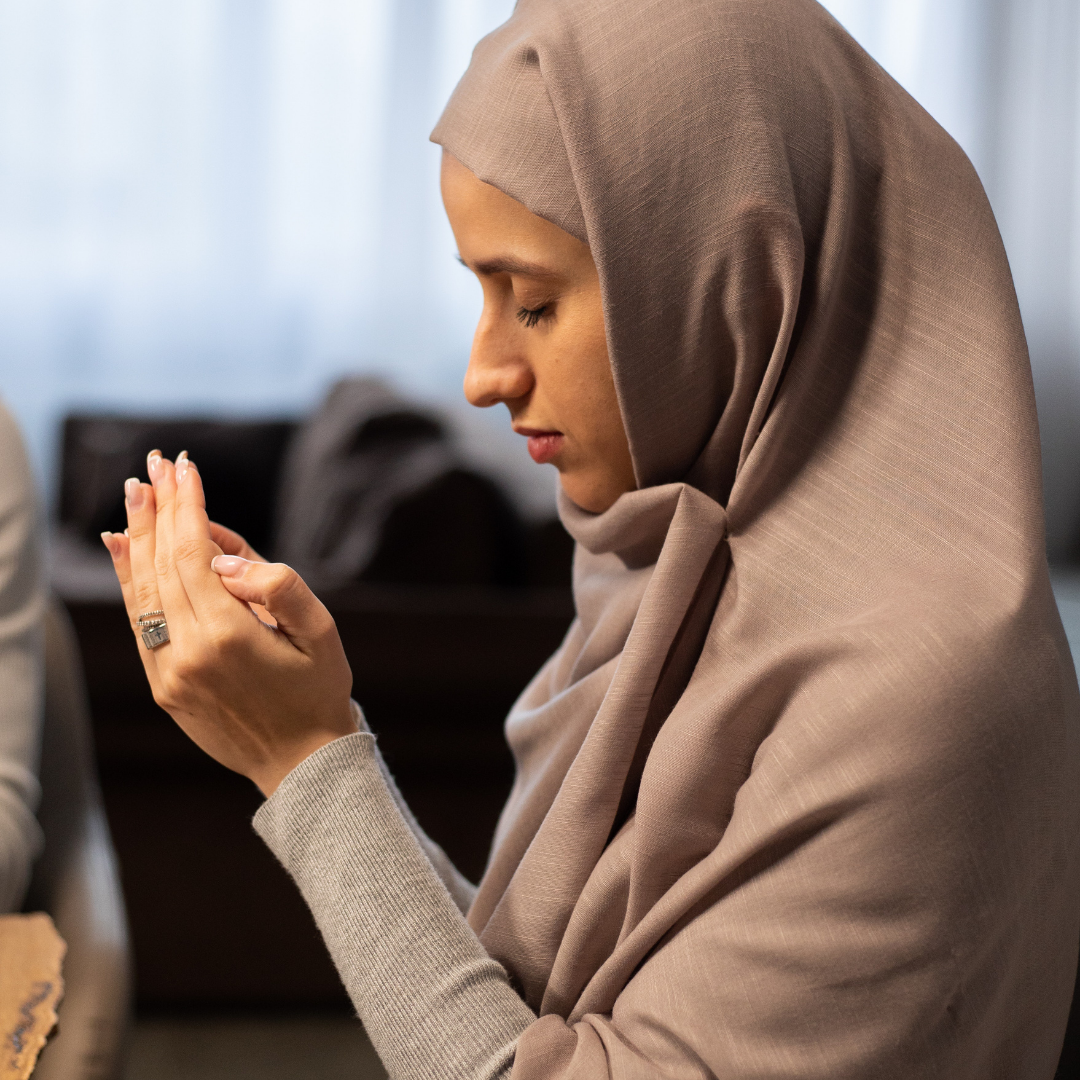 Christmas in the middle east has become a shared tradition among most, regardless of their differences. As a minority in the Middle East and North Africa, Christians not only celebrate Christmas as the birth of Jesus but also take it as an opportunity to open their doors to their Muslim and Jewish neighbors.

Christians make up only about five percent of the population of the Middle East, down from about 20 percent a century ago. Religious persecution, civil war, and political instability are just some of the reasons why Arab Christians have fled their countries and can now be found throughout the world. Of those who remain in the Middle East, Coptic Christians and Maronite Catholics are the two largest Christian communities.

Orthodox Christians celebrate Christmas on January 7, but Jordanian Christians have based their Christmas celebrations on the Roman Catholic calendar which celebrates Christmas day on December 25.

In Lebanon, about 35 percent of the population is Christian, mostly Maronite Catholic. Families typically have a nativity crib instead of a Christmas tree. This is where the family gathers and prays.

Outside of the home, you can still find the typical western Christmas trees and colorful lights. Events are held throughout Beirut for both Christians and Muslims to celebrate the holiday season together.

Regardless of the challenges and conflicts surrounding them, millions of people will celebrate Christmas this year and for many it’s not just a one-day celebration, but a time to remember the joyous birth of Jesus with community—family and friends.

No matter where we are and how we celebrate the Advent season, let’s allow God’s love to bring us together and rejoice in the birth of our savior Jesus Christ; who came to redeem us from sin and restore humanity. Let it be a time to be happy and to welcome neighbors with open arms. Every opportunity we have to share hope and the gospel is an opportunity to love one another and be more like the Kingdom of God.