South Sudan is the youngest country in the world, having gained its independence from Sudan in 2011. A landlocked country, South Sudan must rely on trade for many resources. It is home to over 60 different major ethnic groups, making it the most diverse country in Africa. Most of its people follow traditional religions.

Post-war trauma permeates every part of South Sudanese life — mental health, access to resources, development, education, etc. Of the 12 million South Sudanese, roughly half are under the age of 18.

We were never intended to live in poverty, divided against one another, with little hope for peace. In the Kingdom of God, poverty, violence, division, and hopelessness will not exist. We think that the Church is God’s primary transforming agent in the world. The local church is there to make its community more like the Kingdom of God.

Read on to learn how communities are being transformed in South Sudan. 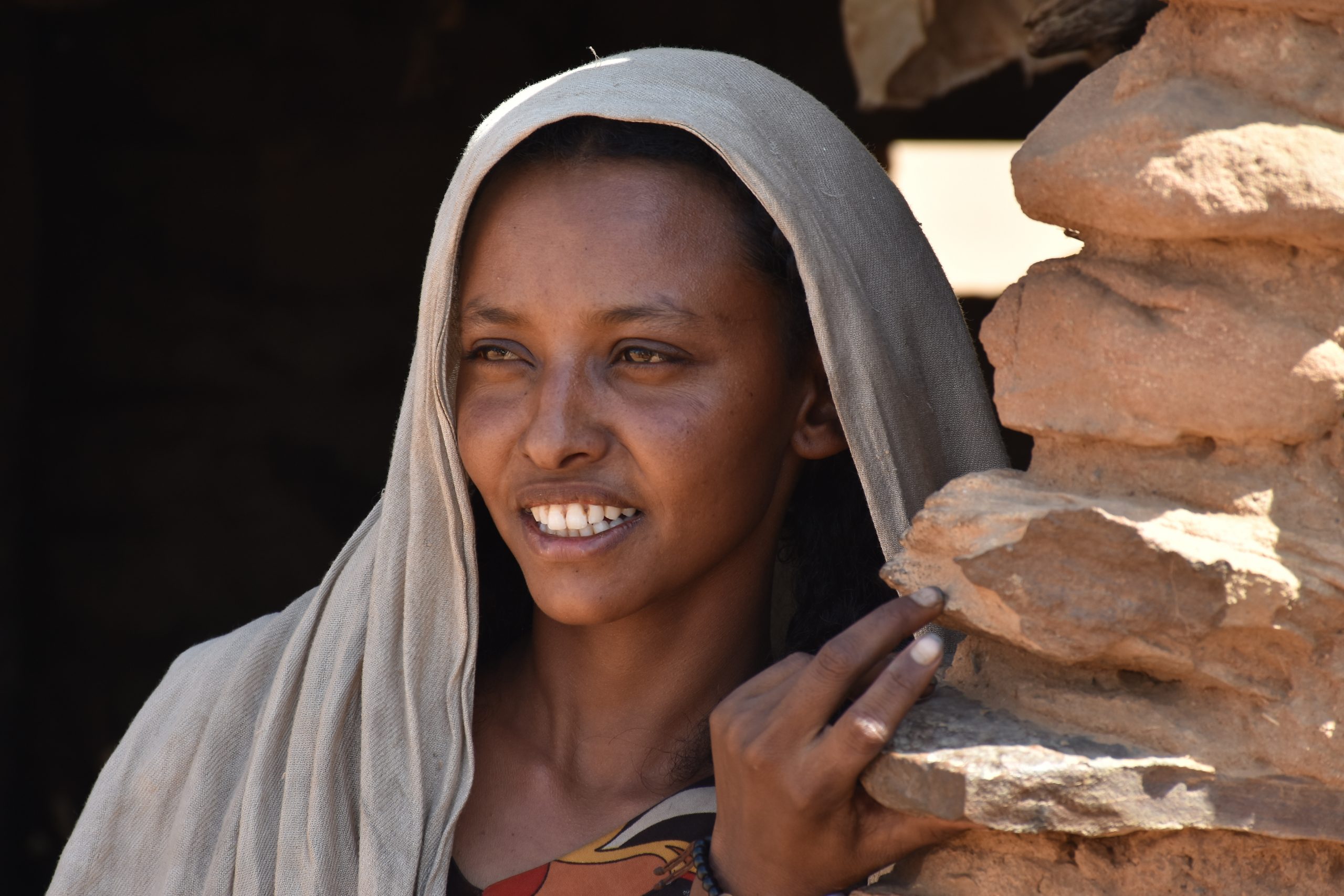 We have four partnerships in South Sudan — two of them have historical roots to the foundation of Mission ONE.

Severino Maira Janus is the co-founder of the Evangelical Free Church in South Sudan and a Mission ONE partner since 1992. Mission ONE Founder, Bob Schindler, met Severino on his first trip to Africa in 1988 while Severino was a student at Moffat College of the Bible in Kijabe, Kenya. Severino had a strong call and passion to take the word of God back to his war-torn country, regardless of the risk to his own life. Today, Severino is a leader in the community and a strong mentor to young men who are following his footsteps in ministry.

Since 1991, Reach Out Ministries (ROM), led by Idris Nalos, has been a Mission ONE partner, serving in Sudan and South Sudan. Bob Schindler, Mission ONE Founder, met Idris during his first trip to Africa in 1988. Idris’s story and journey into ministry has been difficult but inspiring. Arrested multiple times for preaching, he has been persecuted and nearly killed for his outspoken faith. ROM was founded in a community were people endure gunfire from war every week, where hardships are commonplace, and where people are hungry. ROM is meeting their needs, feeding people, and praying with the broken-spirited.

Led by Willy Komen, Kensud has been a Mission ONE partner since 2000. Willy and his team work in remote areas of northern Kenya and South Sudan alongside the local church, if there is a church established in the region. In areas where the church has not yet been established, Kensud helps build and support new church plants. Their focus is on providing medical care through the establishment of health clinics.

Mission To Unreached People (MUPE), led by Janet Kosgei and her father Hannington Munyao, is an African-led ministry that mentors, disciples, and raises up African leaders to reach ethnolinguistic people groups who have little to no access to the message of Jesus. After Hannington spent time in Sudan as a missionary, his heart for Christ and passion for missions resulted in the founding of MUPE. MUPE is mobilizing the African church to send out African missionaries with local support to unreached people. Mission ONE has partnered with MUPE since 2000.

Read the story of pastor pious 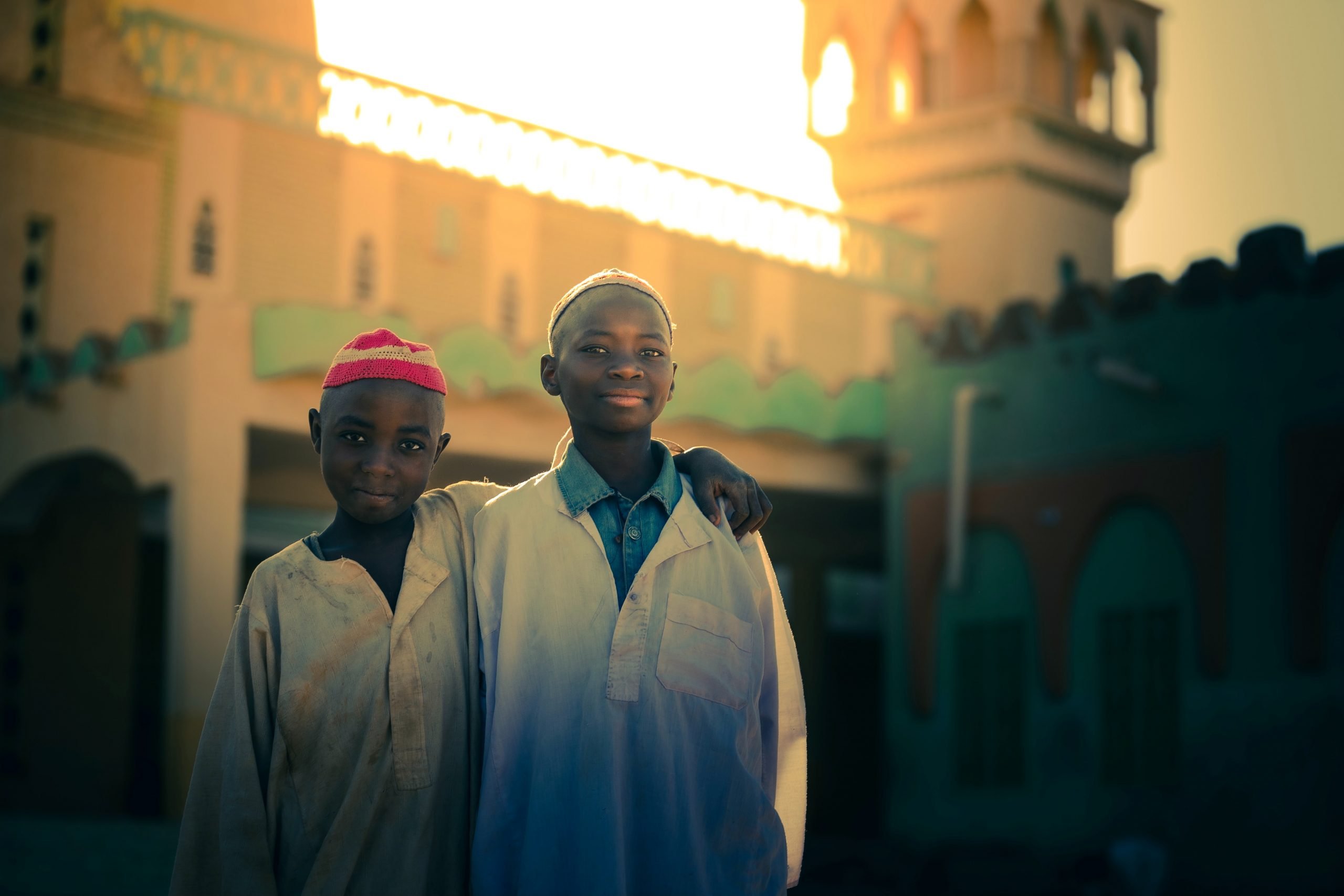 Juba Tech Center - Since the South Sudanese civil war began nearly a decade ago, the war-torn country has been on the verge of economic collapse, with many youths turning to drugs and alcohol. A new technology center in the capital city of Juba will train young people in technology and life skills as they seek employment according to their God-given purpose.

Murecars Car Rental - Proceeds from the Murecar car rental project will financially support the work of the MUPE ministry and its missionaries serving vulnerable communities in Kenya, Tanzania, South Sudan, and Uganda.

Juba Women's Cooperative - Since the South Sudanese civil war began in 2013, the war-torn country has been on the verge of economic collapse with millions of people facing hunger and poverty. A new women's co-op program will give women the ability to lift their families out of poverty through learning how to farm and cook. Through their collective efforts, the women will bring in additional income and also have time to raise their children in the ways of the Lord.

Bakery - People have lost hope. Many believe that South Sudan can never be a safe or desirable place to live. We want to change that narrative by creating more job opportunities for people in South Sudan. We will do that by starting a bakery.

East Africa has become a majority Christian culture over the last 200 years. While the message of Jesus has spread far and wide, the good news often lacks a connection to people's everyday lives. Western missionaries left much of the benefits of Jesus' life, death, and resurrection.

To learn more about how Jesus' life, death, and resurrection has the power to lift people out of poverty, check out this blog by our President.