People have lost hope. Many believe that South Sudan can never be a safe or desirable place to live. We want to change that narrative by creating more job opportunities for people in South Sudan. We will do that by starting bakery.

The people in South Sudan often feel marginalized and oppressed due to the immense amount of conflict in the country. South Sudan attained its independence in 2011, and since then the country has experienced several wars that claimed the lives of more than 400,000 people. This also caused two million people to escape to seek refuge in the neighboring countries. Even now, most families are struggling to survive because they lack opportunities and resources. The amount of conflict still taking place makes it nearly impossible to move forward in their lives. Young people are without education, jobs, and hope, which often leads to more stealing, fighting, and joining negative groups. Leaders in these communities are crying out for help to improve the future of their country.

The biggest issue for communities in South Sudan is the lack of resources and opportunities. Most people are stuck in a cycle of poverty—they believe that this is the only way to live. The wars have left them in a state of constant chaos and survival mode. Most young people in this country are defeated in their efforts to build better lives for themselves.

Pastor Pious is one of the leaders in the community. He believes the way to improve South Sudan is to provide people with education, job opportunities, and training for them to learn how to provide for their families. Not only will this provide for their physical needs, but it will also encourage them emotionally and spiritually. Pastor Pious believes starting a bakery will provide added resources and support for his community. The bakery will create job opportunities and will encourage people to have hope. In the middle of fighting, chaos, and trauma, we want to bring the love and hope of Jesus by showing them that change is possible. 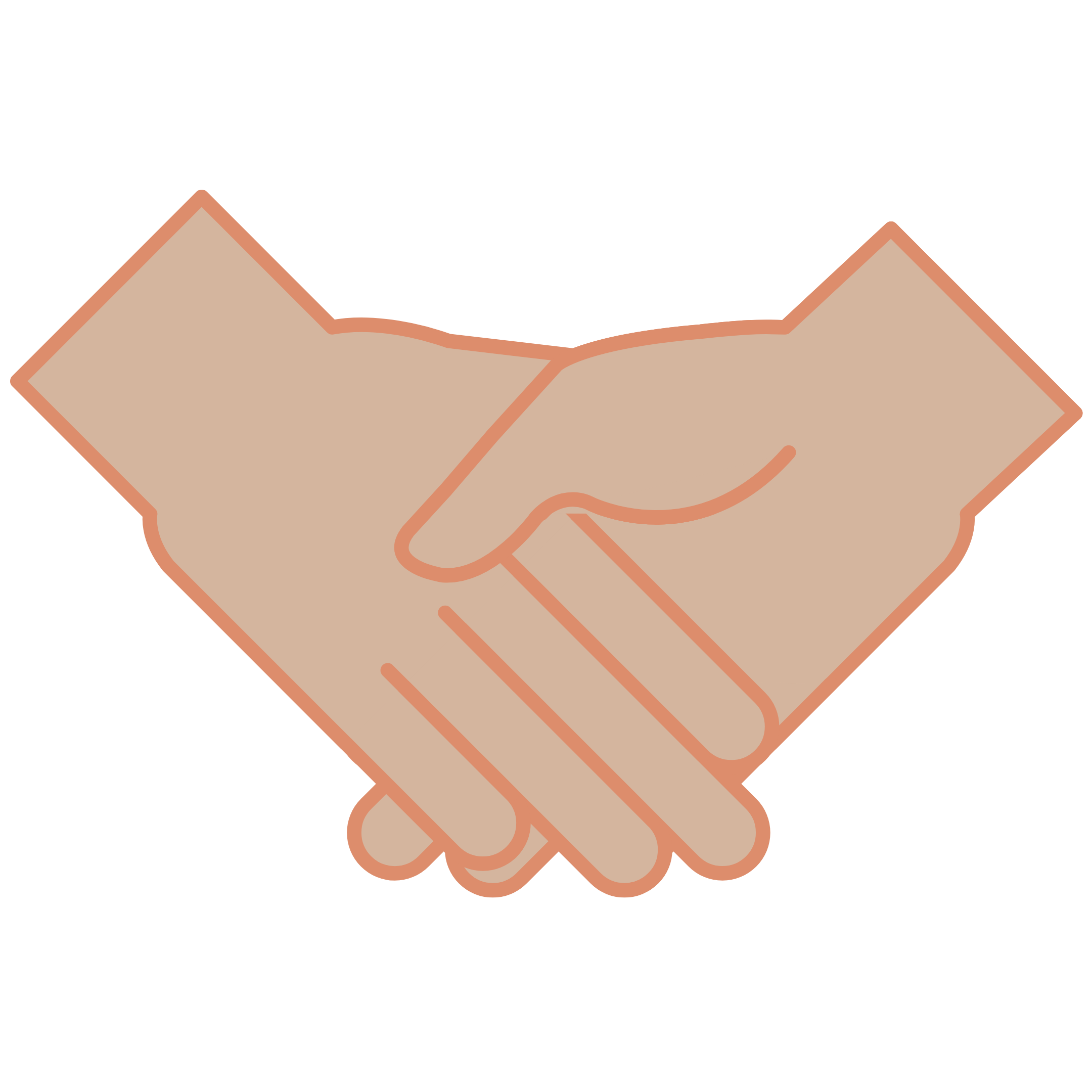 People have lost hope. Many believe that South Sudan can never be a safe or desirable place to live. We want to change that narrative by creating more job opportunities for people in South Sudan. The way we will do that is by starting a bakery business under the leadership of Pastor Pious. His brother, Lino Mario, will be the manager, chef and will train all the employees. He currently works for a well-known hotel in Juba where he's gained the experience needed to manage the bakery. He is excited to work with his brother to further benefit their community and create more jobs. In preparation, Pastor Pious has interviewed his church members and has selected 14 people to be employed by this project. He has spoken with hotels, restaurants, and stores to secure contracts, agreeing to buy bread from the bakery once it's open. Each vendor has agreed to pay five dollars per 10 loaves of bread, and altogether they are willing to buy 2,000 loaves of bread per day. A building has already been secured in Torit for the bakery.

The desired impact for the bakery is for it to create more job opportunities and bring hope to the community. Most people working in small, rural communities do not have consistent jobs, which means they often lack the resources necessary to provide food for their families and send their kids to school. We desire families to be financially stable. The long-term desired impact is for the bakery to be making enough money to replace what Mission ONE sends as support, and to help support 20 families. As the business grows, the funds will go back to the missionaries, and their projects, improving the community.